A company with history

Movement. An idea that guided every generation of the Hoven family since the company foundation while it is the secret of economic success for almost 90 years at the same time. Today, more than 70 employees at the Stolberg headquarters share the vision of a technology-manufacturer for hydraulic cylinders and power units. This is how it all began…

The foundation stone for the successful development of the Hoven company was laid in one of the most difficult times in German history. When Wilhelm Hoven founded the “Wilhelm Hoven — Dreherei und Mechanische Werkstätte” (Wilhelm Hoven — Turnery and Mechanical Workshop) in Stolberg near Aachen in 1929, the economic climate was dominated by a world-wide depression.

The company had its origins in a small, skilled-trade business with a few machines and an accompanying “Bicycle and Sewing Machine Shop”. 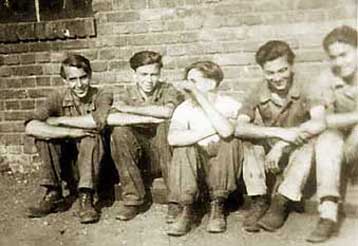 Through the turmoils of war: From a skilled trade to an industrial enterprise

Thanks to hard work, perseverance and, undeniably, some good luck along the way, the business survived the fluctuations of the years following the depression, the Nazi era, the war and the economic reconstruction period in Germany. The process of expanding the company started early on and today, after nearly 80 years in business, the original small-scale business has been transformed into a globally successful industrial enterprise. The fact that the company became a success story and will continue to thrive in the future is due to the courage and entrepreneurial skills of its founder, Wilhelm Hoven and his son, Günter Hoven. 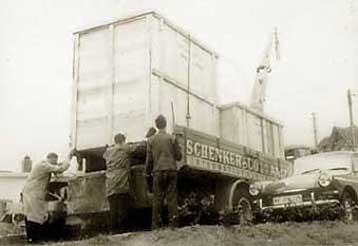 The economic miracle: Pioneers of a new technology

The growth of the company was accelerated as a result of Germany’s post-war currency reform and economic miracle. Soon after that, the company began to expand into a field that was new at the time — hydraulics technology. From 1956 hydraulic drives were used in transport devices. We had a good business relationship with the Aachen Transport Devices Company (Aachener Transportgerätefabrik) and won a contract for the supply of lifting devices. This contract was a turning point in the company’s history, and is reflected in our current name of “Hoven Hydraulik”. As early as 1958, Hoven developed its own hydraulic products and in 1964 we manufactured our first series of hydraulic cylinders. Hydraulic systems have become our special field of expertise and we have dealt with this technology since its very beginnings.

This means we have expert knowledge in hydraulics and a wealth of experience that our customers benefit from enormously. 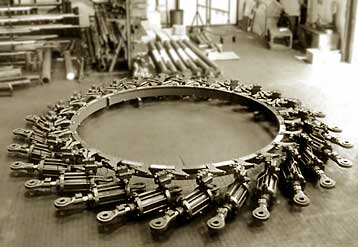 Turn of the millenium: Technology that moves

In the last two decades the company continuously kept moving. Digital processes were introduced in construction, production control and communication. Engineering competence was further extended and with the business area of Recylindering a new and investment saving approach was established.

Even today, the Wilhelm Hoven Machine Factory is a family business that is managed by the third-generation, namely the brothers Dietmar and Rolf Hoven. 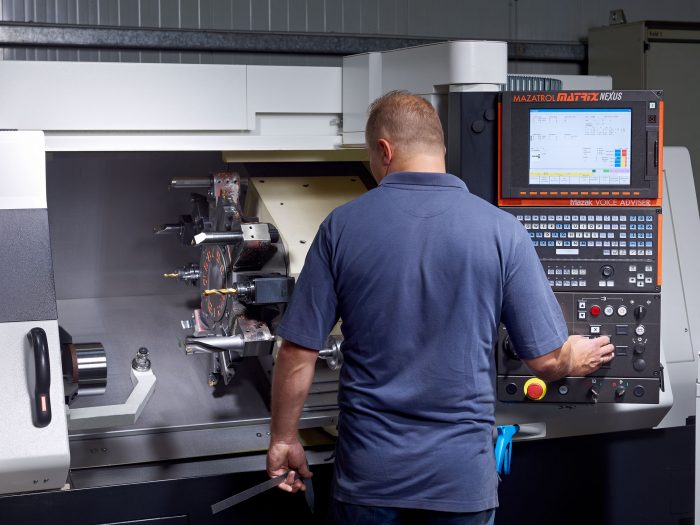